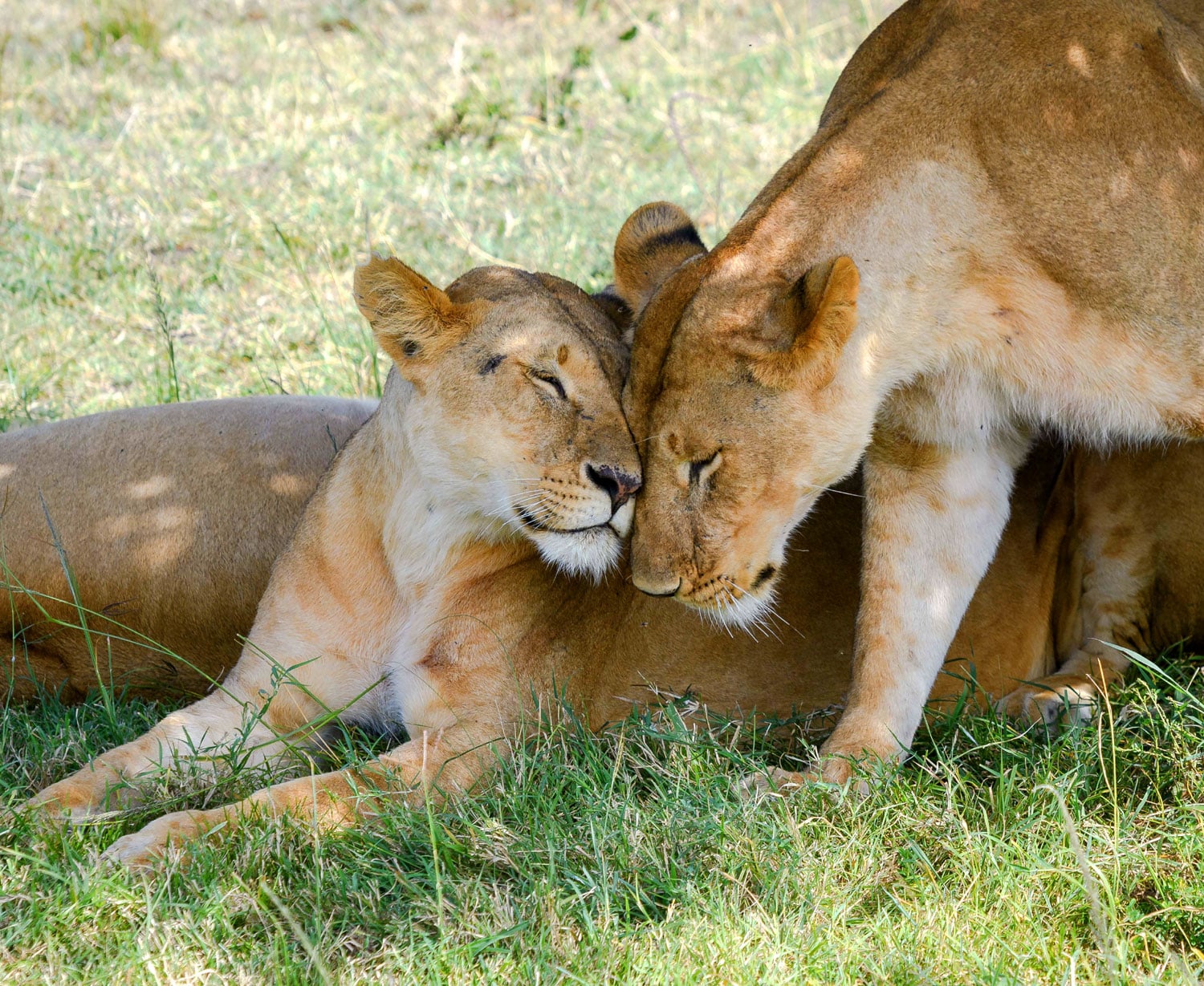 Since we’ve been unsparing in our praise we hope you don’t mind our pointing out that Disney isn’t the only company behind sensational and inspiring Africa storytelling… we do much of the same in our beautiful brochure, which you can read and request by clicking below.

Likewise you can peruse our many safaris to such places as the Serengeti and Olduvai Gorge, which inspired the Disney animators who made the original movie. And perhaps one day you’ll join Micato on safari and collect your own memories and snapshots, as Micato guest Doug Whitman did when he photographed the lions who grace the top of this blog post.

Ah yes, and, as promised, we invite you to watch the newest trailer for Disney’s “The Lion King,” whose arrival in theaters July 19 we eagerly await…

Up Next: The Best Place for a Luxury African Safari?