Our story begins with one couple and an impulsive idea.

Felix Pinto was one of Kenya’s most highly-regarded farmers. His wife Jane was an elite international table tennis player. They lived on a rambling farm off Bogoni Road, in the Nairobi suburb of Karen, where they raised their three kids.

In 1966 these second-generation Kenyans decided to start a little safari company. Micato, now a big company, (in which Jane and Felix are very active), remains a family affair, committed to making its Micato affiliate employees on three continents, and its guests from all over the world, feel like family. 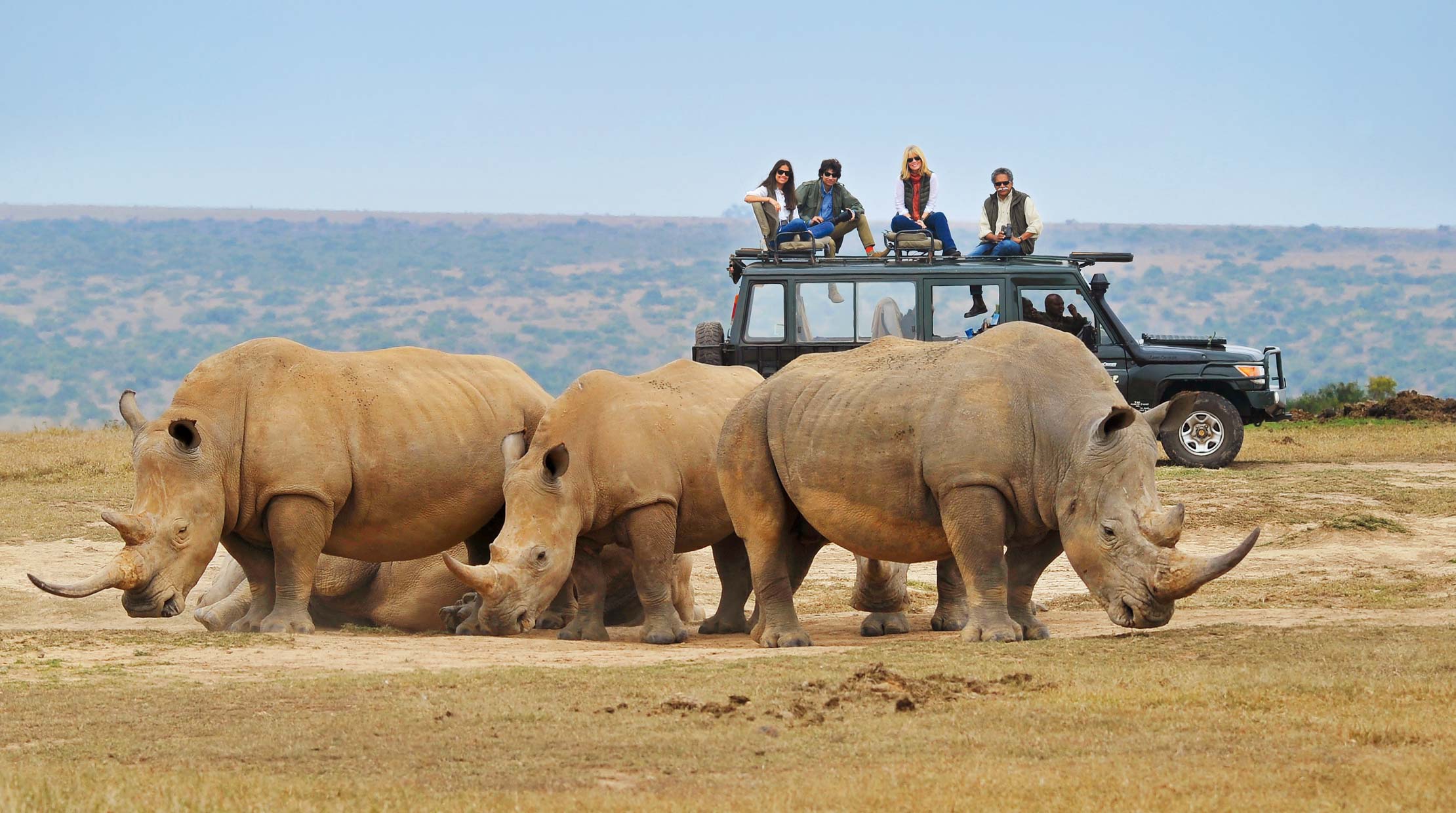 Felix Pinto and Jane Pinto, Micato Africa’s founders, live just outside Nairobi in beautiful Lavington House, where they entertain all Micato visitors in the capital city; they also enjoy sojourns to their Cape Town residence and safaris with their children and grandchildren.

Felix is one of Kenya’s most respected businessmen. The family’s Ideal Farm, close by Nairobi National Park, was for many years a model East African agro-industrial enterprise (and the home of a cadre of prize-winning livestock—including a massively beautiful champion pig who occupies regal stature in family lore; when you dine with Felix and Jane in Nairobi, ask them to tell you the story of the Empress of Ideal Farm).

Jane is a former Kenyan table tennis champion (ask her about having her picture taken with China’s premier Zhou Enlai during the famous Ping Pong Diplomacy tournament in 1971). She sits on the board of the International Table Tennis Federation, represents Kenya at the Olympics and at international championships, and is an accomplished businesswoman. But Jane’s greatest passion is helping her country’s children in need; her work with Mother Teresa is reflected in Micato-AmericaShare’s programs.

Executive Director Anastasia Pinto heads up Micato’s multi-continental sales efforts from her base in Los Angeles. A graduate of St. Lawrence University, she began her sales career with Hyatt Hotels in the South Pacific. Anna is deeply involved with the Pediatric Therapy Network and Sandpipers, an influential Southern California women’s philanthropy, and she is a major force behind Micato-AmericaShare, just one example of her embrace of Africa’s and the Pinto family’s tradition of supporting those in need.

After graduating from St. Mary’s School in Nairobi, Dennis Pinto, Micato’s Managing Director, headed west to Stanford and then all over the world as a vice president for American Express International Banking. Thirty years ago Dennis took a six-month sabbatical to set up a New York City office for Micato, and he’s still happily ensconced in the Big Apple. Skillfully honing the Micato Safaris philosophy of luxury, exploration, cultural interaction, and responsibility, he also co-founded Micato-AmericaShare. 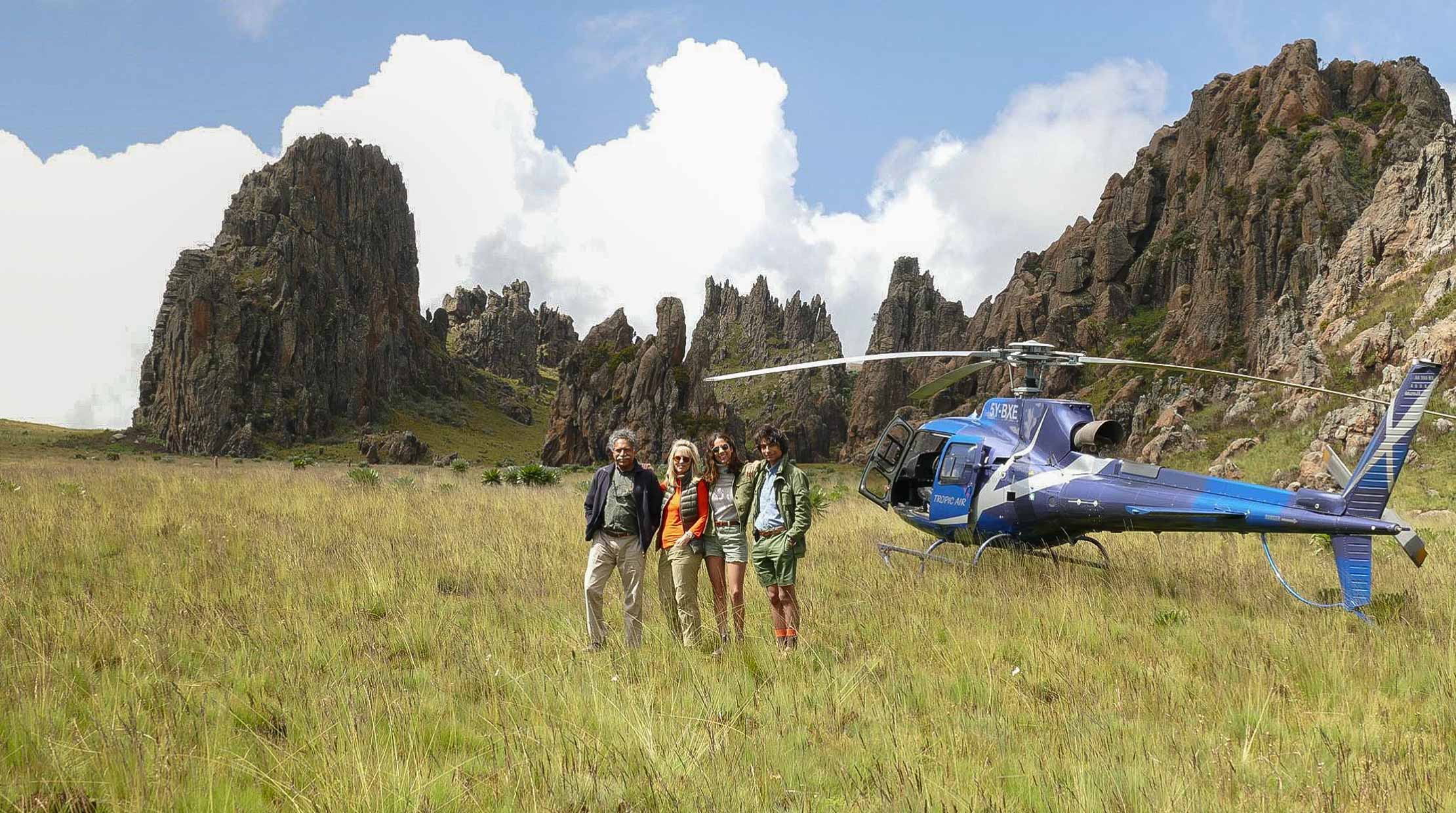 Joy Phelan-Pinto, our Executive Director and Dennis’ bride of 20+ years, an alumna of Taft School and Brown University, oversees Micato’s brand and editorial strategy and is the impresaria of this website and our hard copy Africa and India brochures. Joy’s love of travel and the travel business led her to executive positions with Travel Dynamics and the Cunard Line. She managed such legendary vessels as Sea Goddess, Sea Cloud, and Royal Viking Sun, and at last count has travelled to 120 countries and territories. She has summited Kilimanjaro, regularly explores Africa and India, Micato’s ancestral homeland, with the family, and she and Dennis keep their New York home fires burning for their Ivy Leaguers, Sasha at Brown and Tristan at Yale.

Learn about the rest of the Micato Safaris Team here.