Romance is where you find it, whether it’s curled up on the couch watching Cary Grant and Deborah Kerr in An Affair to Remember or strolling by the Seine on a crisp fall day. But on a luxury safari, romance is in the very—sometimes inspiringly sultry—air.

Our eyes are opened on safari and so are our hearts. Despite the fact that we’ve had the privilege of creating many of them over the years, we have no single favourite place or plan for an especially amorous Custom Safari. There are simply too, too many possibilities. We will, however, be delighted to do a little matchmaking and find just the right and romantic spots for you.

A couple who met in an ice cream parlor celebrated each year for many happy years in some similar place. When they embarked on a Custom Safari to East Africa, they confided to us they were sorry they wouldn’t be able to continue their lovely ritual, as on the day of their anniversary they’d be in the Serengeti. Unbeknownst to them, our Nairobi Concierge Team had one of the capital’s best eateries construct a couple of extra-fancy ice cream sundaes. We packed them in dry ice, had them flown to the airstrip at the couple’s lodge, where they were put on a safari vehicle, which headed out, found the couple’s vehicle in mid-game drive, and presented the icy confections to the astonished anniversary couple as they were getting ready for an acacia tree-shaded picnic in the bush. 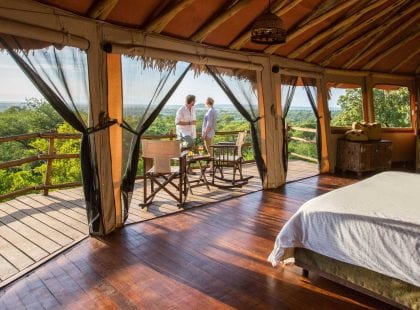 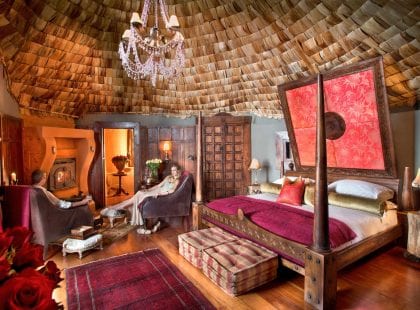 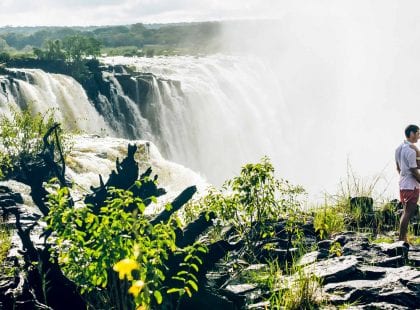 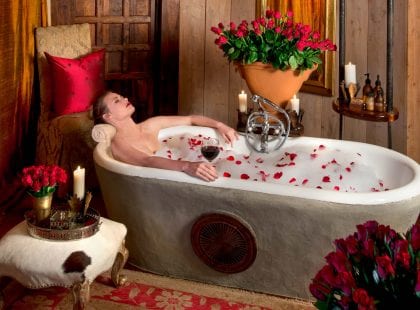 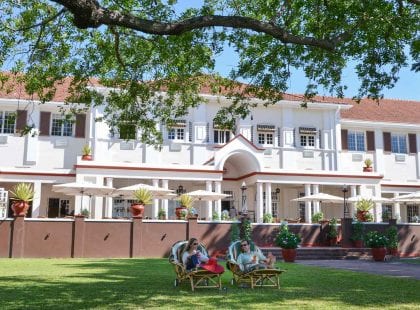 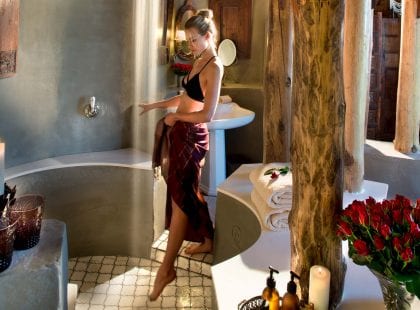 Our wedding album is nice, but it’s our safari honeymoon pictures we return to again and again. We were treated with such tenderness and care. We didn’t expect a safari company to have such a feeling for romance, but Micato did.