Encounters with iconic African species—like elephants, rhinos, lions, and mountain gorillas—are easily among the most cherished experiences safari travellers can have. Sadly, though, in recent decades illegal poaching has put these magnificent creatures at greater risk than ever before. The World Wildlife Fund estimates, for example, that more than 10,000 African elephants and nearly 1,000 white and black rhinos are lost to the poaching trade each year.

But African legislators and conservationists have also been stepping up measures to protect these exquisite animals. Among the most recent, and encouraging, of these measures, has been the formation of all-female anti-poaching units, whose members come from indigenous tribes local to the species’ home habitats. These groups, which operate in game management areas that serve as buffer zones around large national parks, are making a critical difference in preserving precious African species. But these wildlife warriors are also—just as importantly— modelling leadership and providing inspiration to others in their communities. 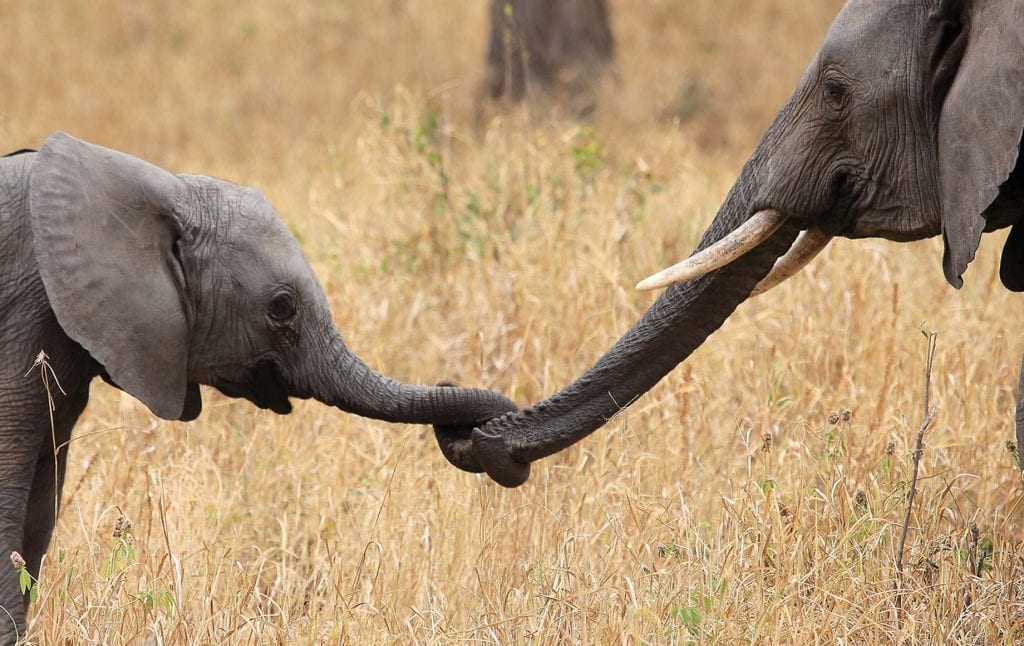 In 2019, this newly formed group of eight women joined a larger, all-male anti-poaching unit that patrols traditional Maasai land that surrounds Amboseli National Park. The Olgulului-Ololarashi Group Ranch, a 475-square-mile region that wraps around Amboseli in a horseshoe shape, is one of the most densely biodiverse areas in the country; lions, leopards, cheetahs, giraffes, zebra, vervet monkeys, and dozens of other species make their homes here. The territory is also essential for elephant migration, since every elephant moving in or out of the national park travels through it. The young members of Team Lioness, all of whom were chosen for their physical and academic accomplishments, work alongside their male counterparts to patrol the region and apprehend poachers. Since Maasai women are traditionally relegated to domestic chores and child-rearing, the unit members are the first in the history of their families to have secured employment.

The first of Africa’s all-female anti-poaching units, the Black Mambas were founded in 2013 to protect the Balule Nature Reserve, a 155-square-mile private wildlife reserve on the western boundary of Kruger National Park. Along with hundreds of other species, such as lions, elephants, and pangolins, Kruger is home to the largest concentration of rhino on the continent (and the planet)—an estimated 8,000 animals, including critically endangered black rhinos. The 36 Black Mambas, all young women from surrounding tribal communities, typically patrol the preserve on foot, sometimes walking more than a dozen miles a day, checking for disruptions along the perimeter fence and removing illegal snares laid by poachers. Since the formation of their group, the Black Mambas have seen a 63 percent drop in the number of poaching incidents in their patrol areas. As well as ensuring the survival of rhinos and other wildlife, the unit has mounted a series of educational programs run in village schools around the Kruger region, which teach the tenets of environmental stewardship to local children.

Formed in 2017 by a former military expat from Australia, the cadre called Akashinga (“the brave ones” in the local Shona dialect) has much in common with Africa’s other all-female anti-poaching units. The women who make up its ranks are young and have gone through rigorous tests of strength and endurance to land their spots on the team. They’ve been trained to identify and intercept illegal poaching activity throughout their patrol area—in this case, Phundundu Wildlife Park, a 115-square-mile former trophy-hunting area of set south of Lower Zambezi National Park. And their efforts go a long way toward protecting the region’s wild denizens—in particular its estimated population of 11,000 elephants. But there’s a notable difference between other all-women anti-poaching teams and this one: The approximately 36 members of Akashinga are some of the only female rangers on the continent who are armed. The use of firearms allows the Akashinga to arrest poachers (and protect themselves from dangerous wildlife encounters); however, the team’s founder, Damien Mander, insists that the most crucial role the women play is in helping cultivate a conservation-minded culture in their home communities.

To learn more about the wildlife being protected by anti-poaching units—and plan a visit to see them yourself —contact one of Micato’s safari specialists.

Up Next: Amazing Places to Spot Primates on Safari