Why I Love Nairobi

A Pinto family pilgrimage to Africa would be incomplete — actually, it would be nearly impossible — without passing through Nairobi. Likewise, if you join a Micato safari in East Africa, spending time in Nairobi is well-nigh obligatory. And there’s a reason for that.

Our visit to Nairobi this summer had a comforting familiarity. The faint wood-smoke scent greeted us on the tarmac, welcoming us home, and the evening Kenyan air held a sweet freshness. As is often the case, the immigration lines were rather long, but we were quickly rescued — as is always the case — by Micato’s crackerjack airport arrival team, as are all safari travellers. 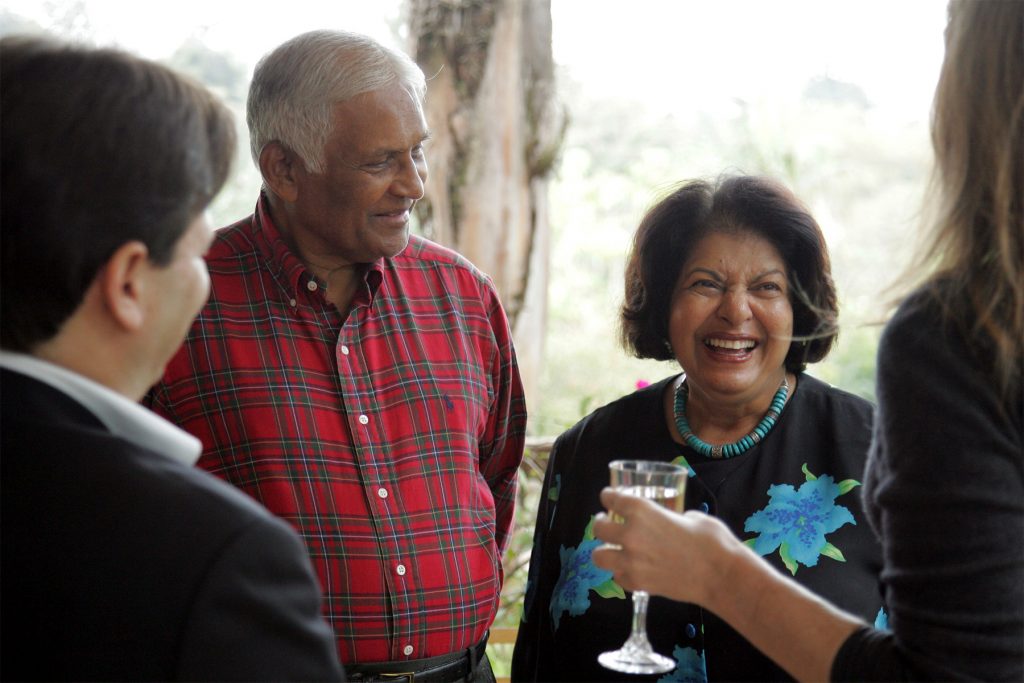 Nairobi wouldn’t be Nairobi without the hustle and bustle of “Nana’s house.” Dennis’ parents Felix and Jane host every Micato traveller at their home, a sprawling, modern, Africa-meets-International Style home filled with a happy hubbub of action and people. Micato travellers are coming and going, the African gray parrot is squawking, the shy Alsatian is playing, Jane’s phone is ringing, neighbors are stopping by, and like every good African home, the cook is preparing heaps of food—and in Jane’s house, to fatten up the skinny Americans.

Beyond the cossetting at Nana’s house, there’s much else about Nairobi that draws us back there. I’ve been visiting the city for nearly 30 years, and Nairobi has transformed into—and here I quote the New York Times — “a destination in itself. It has great restaurants, endless shopping, classy colonial-era hotels and plenty of wildlife within the city limits…”

Don’t get me wrong. Nairobi isn’t beautiful like Cape Town or sparkling clean like Kigali, but Kenya’s capital city has a dynamic hip-and-happening new vibe.

Also: Nairobi is big. It’s the largest city between Cairo and Johannesburg. Graceful jacaranda and bougainvillea line the main streets, and parks and gardens occupy large areas in the city centre. In addition to its aforementioned cultural renaissance, the city has undergone a dramatic expansion in its recent past. Nairobi today has a thriving business centre, with the modern Kenyatta Conference Centre and Parliament Building, and, as the Times points out, many superb restaurants and hotels. Traditional architecture like the storied Fairmont and Karen Blixen’s house (more on those gems in a moment) still survives in colourful wood and stone buildings with tiled roofs, and arcades from the colonial era.

I always plan a few extra days in Nairobi—it’s where I get my best treasures from jewelry to artwork — but like Paris, New York, Boston, and other worthy major cities, Nairobi is the urban hub of a wheel whose spokes branch out to some fantastical pastoral places nearby.  It’s one of the reasons why Nairobi and its environs figure so prominently at the start of most Micato East Africa itineraries before our travellers wing their way into the bush.

A thorough overview of Nairobi and what it offers the traveller would absolutely take more than one blog post, but here are some of my favourite things to see and do in and around the city. 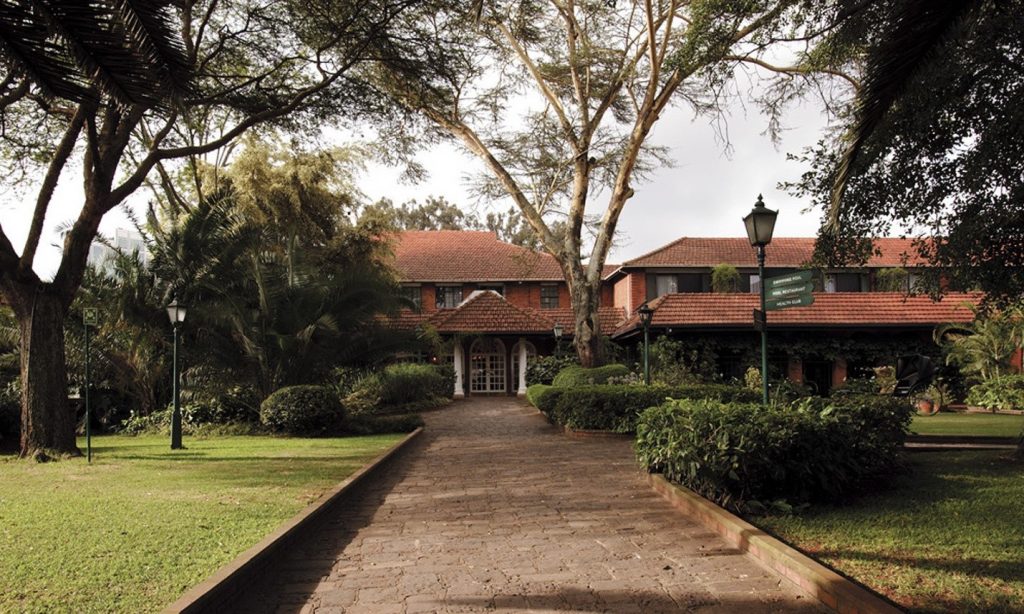 The essence of luxury since 1904, the Norfolk is the legendary hotel from which every great safari traditionally embarked, and many of Micato’s Nairobi-bound guests have the pleasure of staying here. The spirit of past adventurers like Teddy Roosevelt and Ernest Hemingway linger romantically in the air here.

Why go? Even if you don’t overnight here, enjoy a cocktail on the Delamere Terrace, where explorers and locals alike have gathered for generations for drinks and safari tales. 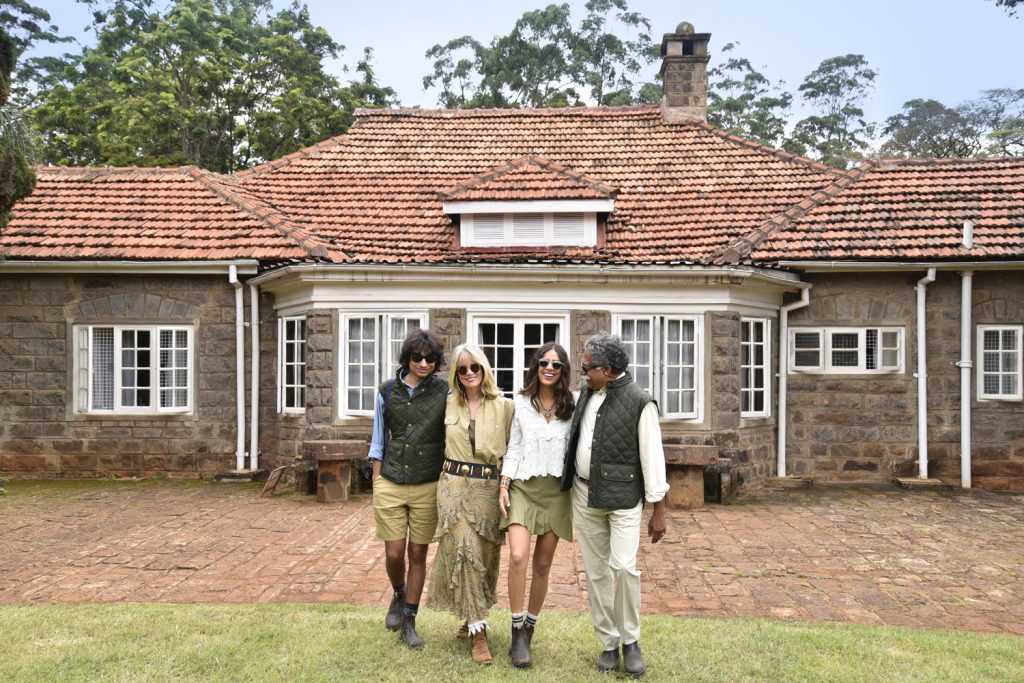 No visit to Nairobi would really be complete without seeing the lovely former home of Karen Blixen (aka Isak Dinesen) who chronicled her life here in perhaps one of the most evocative books ever written, Out of Africa.

Why go? Aficionados of the book as well as the iconic film will relish surveying her small home and her lovely garden with beautiful views of the Ngong Hills.

The centerpiece of an extensive museum system, the National Museum underwent an extensive renovation recently. The building and its grounds now stand as an aesthetic triumph—and the fascinating exhibits inside better illuminate Kenya’s natural diversity, its cultural identity and how its history has helped to shape the country it is today.

Why go? The knowledge our travellers gain here never fails to enhance their enjoyment of safari. 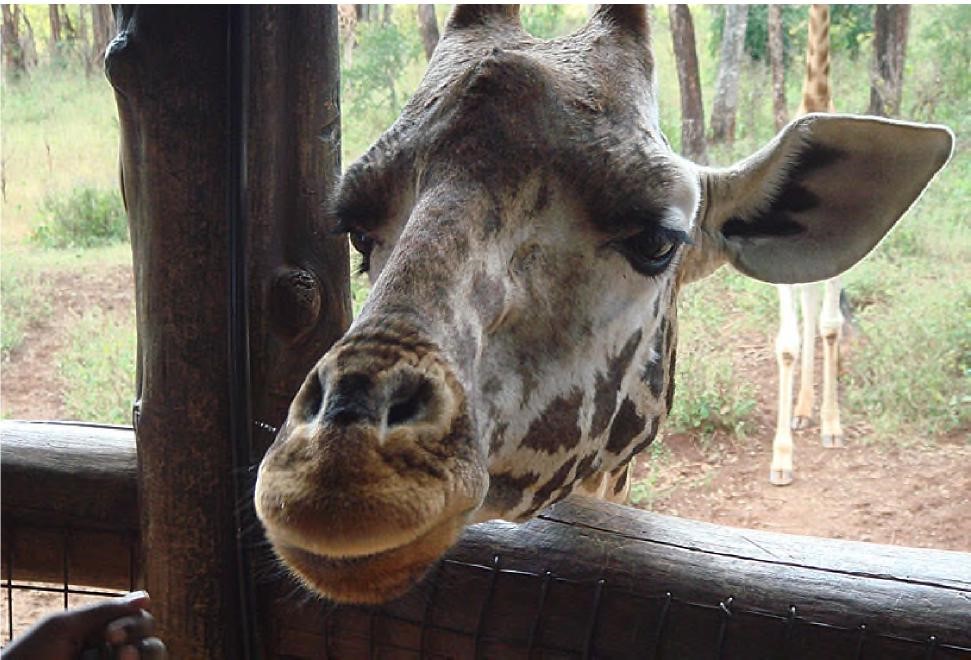 Set in 120 acres of primeval forest and only eight miles from Nairobi, the Giraffe Centre is home to the African Fund for Endangered Wildlife, devoted to the preservation of the endangered Rothschild’s giraffe. The centre raises and then releases the giraffes to the wild.

Why go? Micato guests have the rare treat of hand feeding these gentle giants, facing them eye-to-eye from an elevated viewing platform.

Within Nairobi National Park is the David Sheldrick Wildlife Trust, Kenya’s foremost animal orphanage and conservation foundation. David Sheldrick was a leading conservationist and founding warden of Tsavo National Park. The Trust was established in his memory by his wife, Dr. Dame Daphne Sheldrick, who steadfastly oversaw the Trust for many years until her passing in 2018. For more than four decades Dame Daphne was a recognised authority on successfully raising, and re-integrating into the wild, infant elephant and rhinoceros orphans.

Why go? Micato guests tend to visit while the animals are given their daily walk and receive their morning feeding, particularly joyous times to observe these lovely creatures. 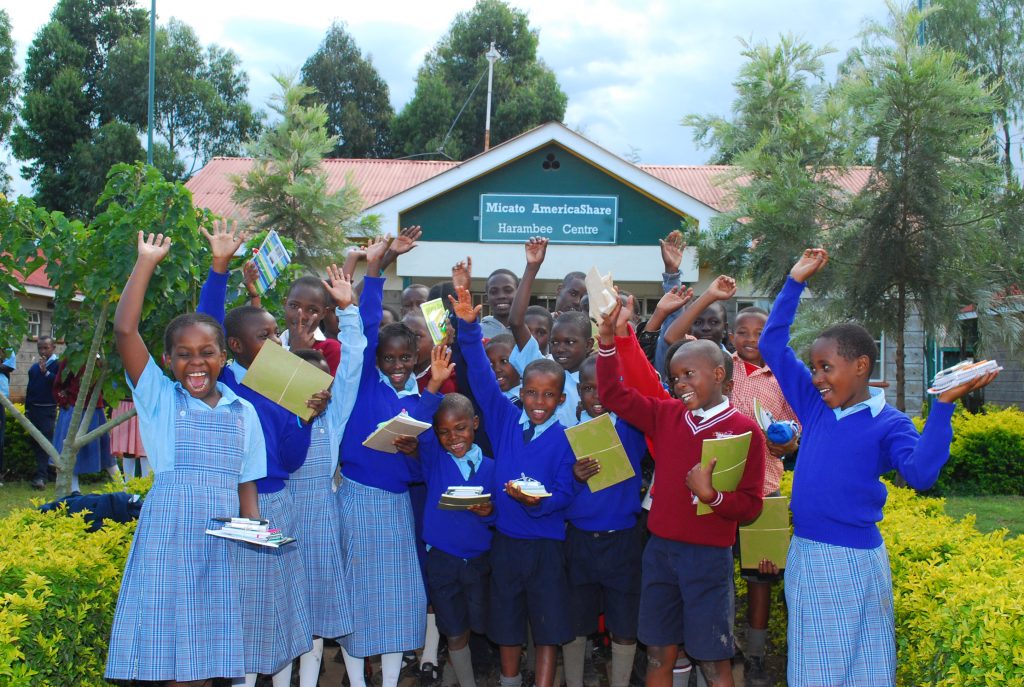 On custom, luxury African safaris and during many of our Classic journeys, travellers have the opportunity to visit the Micato-AmericaShare Harambee Community Centre to see first-hand the life changing work of our non-profit foundation. After exploring the state-of-the-art library, walking the grounds, learning about our groundbreaking educational and community outreach initiatives and, most importantly, meeting our AmericaShare team and the children they help, you will truly never be the same again.

Why go? Just trust me on this one.

Micato safari travellers have the pleasure of experiencing these and many other stellar Nairobi points of interest before and, often, after their safaris if time permits. Click “Our Safaris” below for more about how Nairobi figures into our journeys to Africa. And I hope to see you there one day very soon.

P.S. Many thanks to those of you have been following along and engaging with the Pintos on social media as we’ve made our way through Africa this summer. If you haven’t yet had a peek at our safari photos I invite you to click “Follow on Facebook” below.

Experience the unique joy of Nairobi

Up Next: Africa Tented Camps We Love