On Safari in India: Debunking the Myths and Misconceptions

Deep inside the forests of Ranthambore, a tigress gives birth to two cubs. At the young age of three months, the little ones lose their mighty mother. Many locals and forest officials strongly suspected that the cubs wouldn’t survive but a rare sight welcomed them over the next couple of years – a male tiger rearing two female cubs, grooming them to hunt and all this while, guarding them from predators. Until then, it was unheard of–a male tiger protecting cubs, teaching them to identify smells and training them to mark their territory…

India has captured the imagination of millions of travellers with its vivid sights… the Taj Mahal, its wealth of culture and undoubtedly, its stunning landscapes. Apart from the resplendent architecture and illustrious heritage, Indian wildlife is also a big draw and it is now recognized among the top ten wildlife destinations of the world. We believe that your safari dreams are not complete until you have explored India. Incase you need some convincing, allow us to dispel some of the common myths and misconceptions of an India safari.

Myth: India Safaris Are No Match To Safaris In Africa
Fact: India is the proud home to 103 National Parks

It’s the only country in the world that is home to all the big three: the tiger, the leopard and the lion. Plus, India has a long list of endemic species that cannot be spotted anywhere else in the world: the Asiatic Lions of Gir, the Hangul Stags of Dachigam, the Lion-tailed Macaque of the Western Ghats, the Hoolock Gibbons of the North-east, to name a few.

Myth: Safaris In India Are Only About Tigers
Fact: India accounts for 7-8% of all the recorded species of fauna worldwide

Undoubtedly, India is the ultimate place to spot the elusive Royal Bengal Tigers. While it’s on all of our wish lists, an India safari provides a host of opportunities to explore its megadiversity. With over 350 mammal species, well over 1000 bird species and some of the world’s most unique flora – all under 2.4% of world’s land area, the choices are ample and astounding.

Myth: You’ll Have To Rough It Out
Fact: Luxury glamping delights in wildlife zones will have you come back, again

Some of the most luxurious tented camps and award-winning hotels are located in safari destinations – Aman-i-Khas, Sujan Sher Bagh and Oberoi Vanyavilas in Ranthambore, Taj Mahua Kothi in Bandhavgarh, Sujan Jawai Camps in Jawai Hills, Evolve Back in Kabini – are just a few of our favourites. Lavish accommodations, exclusive dining and attentive service – luxury in the wild and remote regions beckon you. 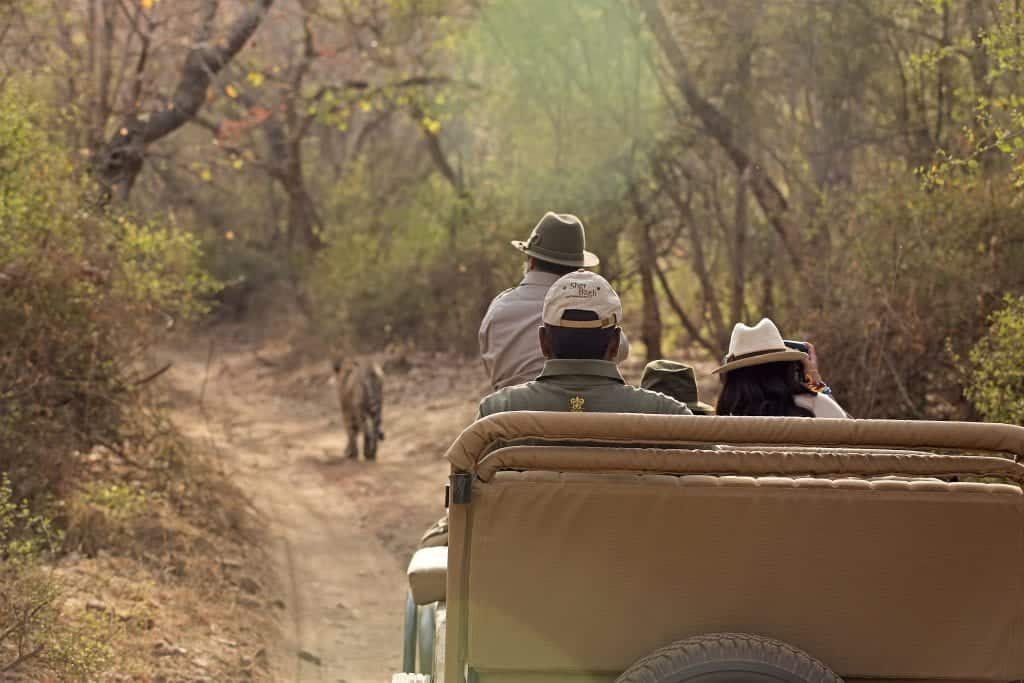 India is one of the most famous destinations to sight a tiger and while it can get crowded, all national parks follow strict rules to allow only a certain number of jeeps into the park at one time. You can always find a sweet spot to view the majestic mammals in peace. And not incidentally, with Micato Safaris, the service and access to a quintessential experience such as this, is unsurpassed…

Myth: Safaris in India Are Only Spent Spotting Wildlife
Fact: Well, you’re in for a surprise on an ‘India Safari’!

India is most definitely the place for local interactions, community contributions and special Micato experiences to make your safari trip a long-cherished dream! Enjoy private yoga session in Ranthambore, learn about the intricacies of Indian cookery in Kanha, meet the locals in Bandhavgarh, watch the sunrise while on a boat safari in Kabini – the list is endless.

On an India safari, you’ll hear stories and encounter sights like never before. Unravelling the secrets of the jungle in a country as expansive and surprising as India – an experience we highly recommend. It’s like stepping into the wild, hoping to catch a glimpse of beauty with no guarantee… and the journey is what makes the destination worthwhile.

Indian safaris have brought with them a new normal. The landscape of human-animal interaction has changed. And we learn more each day that all we assumed to know about these magnanimous creatures, is really only a glimpse. 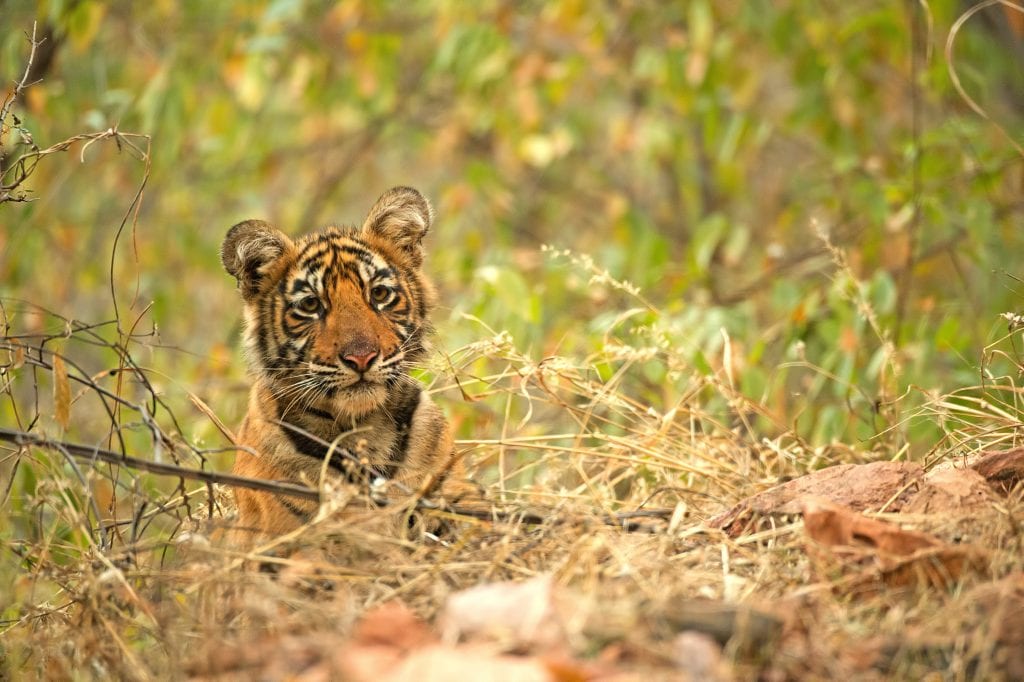 A 2-week safari with visits to Ranthambore, Kanha and Bandhavgarh National Park for wildlife enthusiasts. For first time travellers to India, our signature journey, the Soul of India will whet your appetite to experience the best of India.

To learn more, contact one of Micato’s India Specialists to start planning your luxurious India Safari.

Up Next: 3 Things Your Family Will Experience on Safari Beyond Animals