A Sense of the African Place 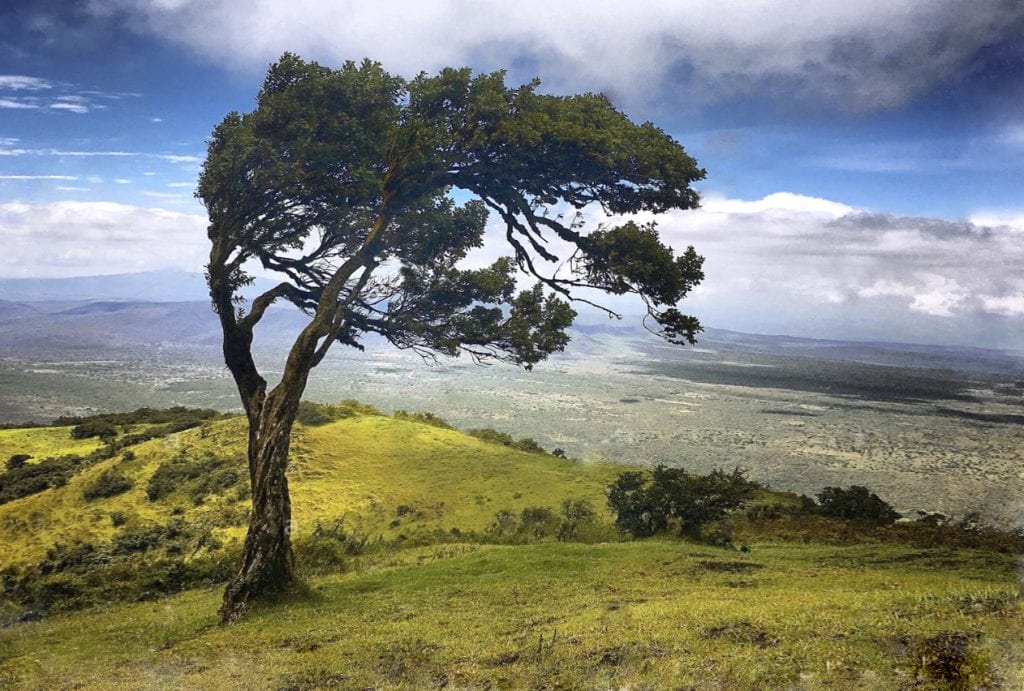 We’re particularly drawn to books that evoke the African place, if only because it’s a place we dream of, so very often.

Here is a list of some of the books that especially enrich those dreams.

Out of Africa, by Isak Dinesen. Karen Blixen, writing under her pen name, was a woman of immense sensitivity and talent. Africa swelled her heart, and elevated her writing to the pinnacles of African, and world, literature.

Out of Africa is the story of Blixen’s passionate 17-year romance with Africa, based from her, alas, slowly failing coffee farm, “at the foot of the Ngong Hills” in Kenya (pictured above), very near the place Micato was born. Full of stories, rich in observation—of elephants “pacing along as if they had an appointment at the end of the world,” of “giraffes progressing across the plain, a family of rare, long-stemmed, speckled gigantic flowers slowly advancing”—Out of Africa is one of the first books we’d choose for a prolonged stay on the proverbial desert island, to help us remember the “safari life that makes you forget all your sorrows and feel as if you had drunk half a bottle of champagne—bubbling over with heartfelt gratitude for being alive.”

West With the Night, by Beryl Markham. “She has written so well, and marvelously well, that I was completely ashamed of myself as a writer,” said Ernest Hemingway—one of only two men on this list, interestingly—in a letter to a friend about the adventurer, pioneering pilot, horse trainer, lover of famous men, and, when she calmed down a bit, the brilliant writer Beryl Markham.

She lived a rambunctious life near Nairobi (wonderfully novelized in another of our favourite books, Paula McLain’s Circling the Sun) and published West With the Night in 1942, to the competitive amazement of Hemingway and the surprise of her friends, who had little idea that in her roustabout body beat a great writer’s heart. Wonderful, evocative African stories, one after the other. And observations that are as true today as ever: “To see ten thousand animals untamed…is like scaling an unconquered mountain for the first time, or like finding a forest without roads or footpaths, or the blemish of an axe. You know then what you had always been told — that the world once lived and grew without adding machines and newsprint and brick-walled streets and the tyranny of clocks.”

A Grain of Wheat, by Ngugi wa Thiong’o. One of the great novels to come out of Africa, A Grain of Wheat takes place during Kenya’s struggle for independence from Britain. Its complex but propulsive plot reminds us lovers of Africa that there is infinitely more to the continent than its vast and soul-soothing gamelands; it’s a novel that informs more than it inspires, but always with great, unflinching humanity.

We often say, based on a half-century of experience (and our deep African roots), that people come to Africa to see the animals, and they leave in love with its people. If that strikes a chord, A Grain of Wheat, an honest, firmly placed book about a troubled time in African lives, is a fine book for you. (And, if you’re interested in the fight for Uhuru, you might take a look at Caroline Elkins’ brilliant revisionist history, Britain’s Gulag, which opened many eyes and greatly shifted the conventional historical narrative.)

The Flame Trees of Thika, by Elspeth Huxley. In 1913, aged six, Huxley joined her wonderfully eccentric, woefully unprepared parents in Kenya, where, like Karen Blixen, they were trying to farm coffee. Huxley was a serious thinker who wrote more than 40 books, but Flame Trees is her masterpiece, skillfully told from the point of view of a precocious, vivacious, gulp-down-the-world young girl, utterly entranced with Africa’s skies “banded with rose and lemon and the colour of flamingo wings,” and how “there is no sleep so perfect as that stirred but not broken by the thrilling vibrance of a lion’s roar.”

Huxley’s second African memoir, The Mottled Lizard, is as symphonically charming a book, and a reminder that “To depart on a safari is not only a physical act, it is also a gesture. You leave behind the worries, the strains, the irritations of life among people under pressure, and enter the world of creatures who are pressed into no moulds, but have only to be themselves; bonds loosen, anxiety fades, the mind closes against the world you left behind like a folding sea anemone.”

Green Hills of Africa, by Ernest Hemingway. He could be bumptious, braggadocious, and, to modern sensibilities, downright irritating (only half-way through the book do we learn that the P.O.M he refers to is his wife, Pauline Pfeiffer, Poor Old Mama), but Hemingway’s love of Africa is fierce and magnificently told. Green Hills captures the rhythms of safari life, the joys of “feeling the cool wind of the night and smelling the good smell of Africa, a country made to be as we found it….I loved this country and I felt at home and where a man feels at home, outside of where he’s born, is where he’s meant to go.”

And, oh, how we relate to one of his famous sentences: “We had not left it yet, but when I would wake in the night, I would lie, listening, homesick for it already.”

Also: so madly entertaining, so smart, so funny and honest, so evocative of Africa, and so well written that one Micatoite, who also grew up in East Africa, said, “I so loved this book that I didn’t read the last 10 or so pages, just so I wouldn’t have to say goodbye to Alexandra Fuller.”

As time goes on, we’ll add to this list of stellar African books with recommended films, and more books: on natural history, human history, geography, and assorted and excellent whatnots. This is a great time for some pleasant and interesting reading and watching and dreaming of the day we can embark on a luxury safari once more.

Up Next: Micato’s Favourite National Parks in East Africa