The Three Ways to Safari with Micato 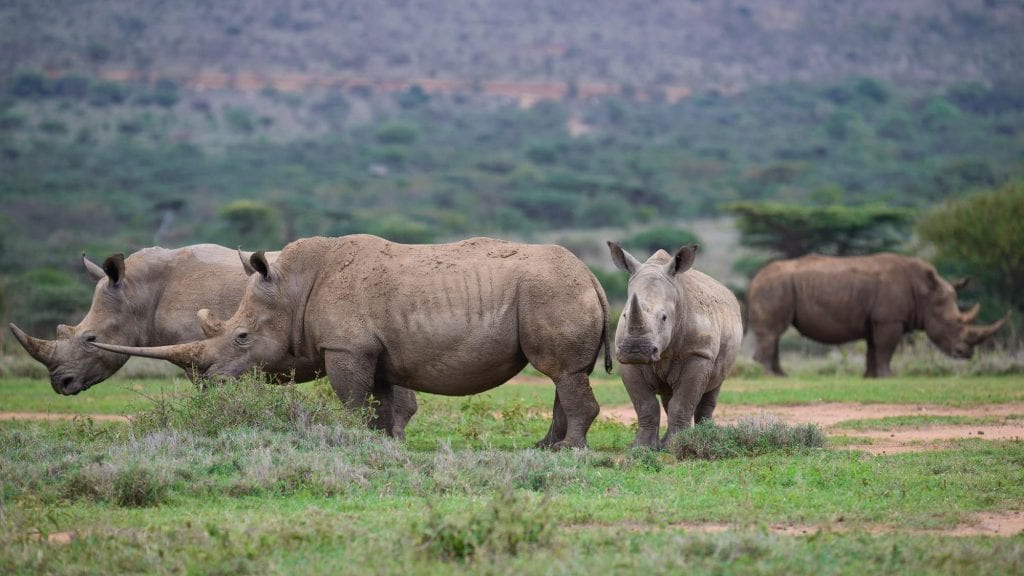 In the end, there’s really only one way to safari with Micato: extremely well.

I’ll get to the brass tacks of the three official ways in 150 or so words, but I’d like to expand a bit on that “extremely well”.

In Micato’s case it means more than experiencing Africa’s wonders in thoughtful, soothing luxury. It means something even more important: travelling from beginning to end under the care of a company and an owner-operator family unceasingly dedicated to making its guests’ safari as hassle-free as possible, and if hassles arise, meeting them head on, full force.

I’ve been in the travel business more than three decades, one of them very happily with Micato. When people ask me about safari, I try not to give them a hard or even soft sell. But I always say this: “Do your research, talk to people, be ready to make choices, because it’s a big and varied continent. But I’ll tell you one thing, nobody will take better care of you than Micato, nobody is as fiercely committed.”

When its Nairobi-based founders, Felix and Jane Pinto, started Micato, all its safaris were custom, hand-designed, one-of-a-kind. And a very large part of our business still is. I think I can say, based on a lot of on-the-ground experience, that no other company comes close to creating better bespoke safaris.

You name it, we’ve done it, with unmatched excellence and expertise—and always with a sharp eye out for the absolute best, the friendliest, most intelligently luxurious camps, lodges, and hotels. Since the Pintos are intimately tied in with the safari scene in East and Southern Africa, not a luxury lodge or camp springs up on the savannahs without Micato knowing about it. We curate our lodges and camps day-to-day, safari-by-safari. I love to see our Safari Directors hop off their safari vehicle and be greeted as a dear old friends, and moments later seeing our guests welcomed like respected friends-of-a-friend.

Our 10 Classics—each with an average of four guaranteed departures every month— take small groups to seven East African and Southern African countries. Their fixed itineraries range from 10 to 17 days. We call them classics because their itineraries are fine-tuned to make sure that each is distinct, but each offers tremendous experiences of essential Africa. And what I said up there about Micato’s persnickety curating and friendship with lodge owners and staff holds just as true for Classic Safaris as it does for Custom Safaris.

Another personal note: I led trips, treks, and safaris for many years, and I quickly learned how refreshing it is for people—some of whom had never travelled in groups—to find themselves in the company of like-minded, travel-oriented people, how travel stories and shared experiences enliven safari dinners, how bright friendships form.

It’s simple. A phone call will do it. The rest is fine-tuning. You pick one of our Classics (proudly featured on this website or in our brochure**) and tell us you want to make it a Private Classic. Your group will have its own safari vehicles, its own Safari Director from start to finish, and you’ll have your own delightful sense of group privacy.

A couple of years ago a bunch of my family and extended-family friends decided to make good on an old dream: “We should take a trip together.” So they made that phone call and turned one of our Classics, Botswana’s Timeless Wilderness, into a Private Classic. They returned exhilarated, more bonded than ever, and their pictures and stories are still zooming around social media. (And they effortlessly tacked on an extended stay in Cape Town, one of the handy extensions—to Namibia, Zanzibar, Cape Town, Rwanda, and one of my favourite earthly places, Victoria Falls—we offer on all our Classics and Private Classics).

*A couple who met in an ice cream parlour celebrated each year for many happy years in some similar place. When they embarked on a Custom Safari to East Africa, they confided to us they were sorry they wouldn’t be able to continue their lovely ritual, as on the day of their anniversary they’d be in the Serengeti. Unbeknownst to them, our Nairobi Concierge Team had one of the capital’s best eateries construct a couple of extra-fancy ice cream sundaes. We packed them in dry ice, had them flown to the airstrip at the couple’s lodge, where they were put on a safari vehicle, which headed out, found the couple’s vehicle in mid-game drive, and presented the icy confections to the astonished anniversary couple as they were getting ready for an acacia tree-shaded picnic in the bush.

**We’re extremely proud of our brochure; to quote from something I wrote recently, it’s “Beguiling and bountiful, brilliantly illustrated with 229 pictures, 12 maps, and more than 30,000 informative, witty, and deeply passionate words, it’s a wonderful way to learn how, where, and when to safari—and why it’s such a great idea to safari with Micato.” And it’s a lively, let’s-travel-together conversation-starter at a barbecue or dinner with friends or family. This website, pretty bountiful and beguiling itself—is sprinkled with Request a Brochure buttons. Give one a tap. And, or, if you’d rather talk to one of our Safari Experts, don’t hesitate to get in touch. Their passion for Africa is contagious!

Up Next: From Farm to Table in Africa's Luxury Safari Lodge Shambas