Girl Enters Kenya Tree House As a Princess, Leaves as a Queen

On a starry February evening in 1952, Princess Elizabeth ascended into the leafy heights of a 300-year-old ficus tree in Aberdare State Park to attend a state dinner at the historic Treetops Hotel. The 25-year-old was on safari in Kenya with her husband of five years, Prince Philip.

They had no reason to hurry their meal that evening, overlooking the great expanse of the Aberdares and Mount Kenya beyond. Yet unbeknownst to them, many hundred miles away King George VI, Elizabeth’s father, was breathing his last. He died while they were at dinner, though Elizabeth did not hear the news until after she had descended from the rustling tree.

“For the first time in the history of the world, a young girl climbed into a tree one day a Princess and after having what she described as her most thrilling experience she climbed down from the tree next day a Queen—God bless her,” wrote Jim Corbett, resident hunter at Treetops. 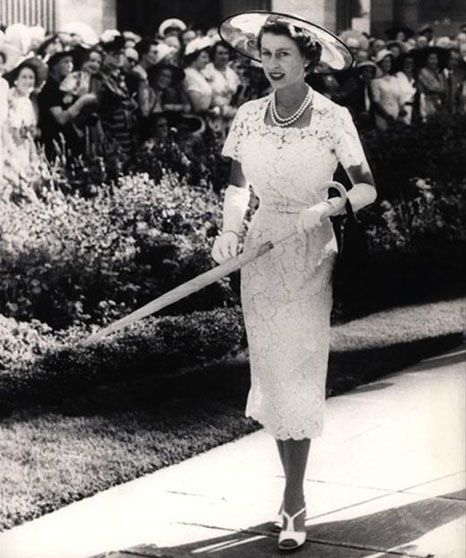 We can only imagine that fateful evening when Princess Elizabeth became Queen Elizabeth II. The thin spicy air of the Aberdare Mountain Range, scented of wild mint and bush sage. The far-off roar of a lion hunting in the night. The soft, mournful sounds of night birds, and the comforting stillness of the million and one stars glowing undiluted from the equatorial sky. The knowledge that her beloved father had died, and that she would return from the african safari to Britain as Her Majesty. 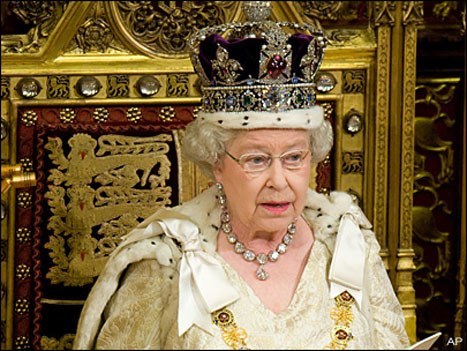 Sixty-five years later, Queen Elizabeth II still reigns and the Royal Family continues their jaunts to Kenya—indeed, Prince William proposed to Kate Middleton on safari—and we can only imagine that both the place and the experience remain close to her heart. It’s been a long and fascinating 65 years, and to think, it all started in a tree house in Africa…

Browse our selection of safaris in Kenya

Up Next: Best-Selling Author Paula McLain: Awestruck in Kenya